Loading tracks...
Update Required To play the media you will need to either update your browser to a recent version or update your Flash plugin.

“Growing up in the late 1990s Souarey was at first a big Hip Hop fan, which has a major influence in Mali. He enjoyed the revolutionary rhymes of KRS-One and Tupac. Eventually Dancehall Reggae caught his ear, and Souarey found himself caught up in the rhythms of Raggamuffin styled Dancehall.”- 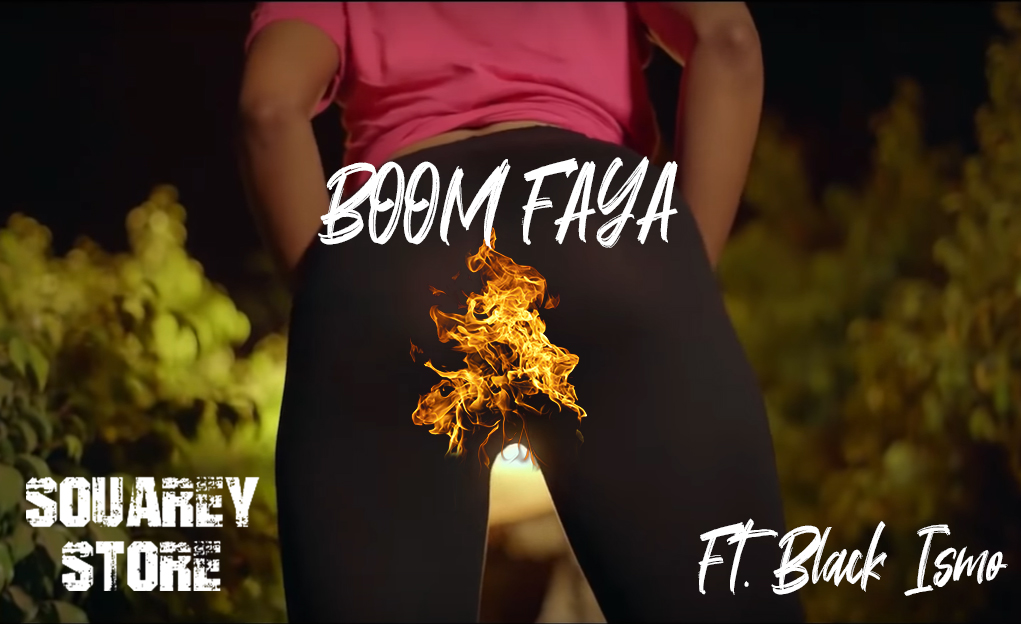 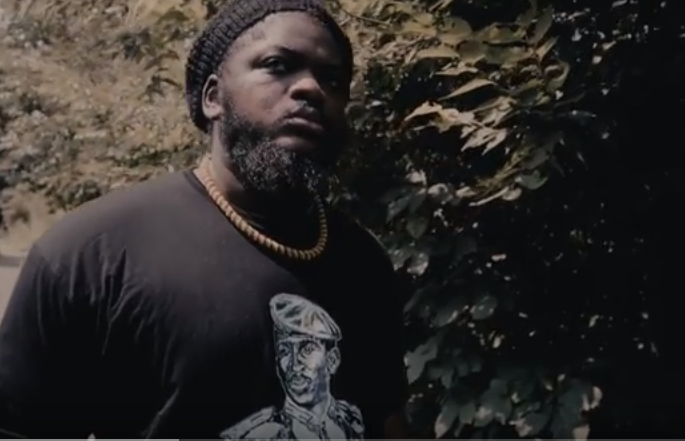 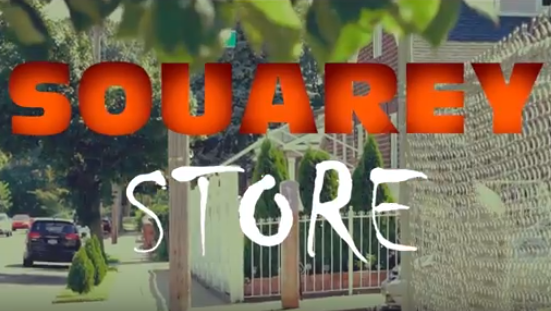